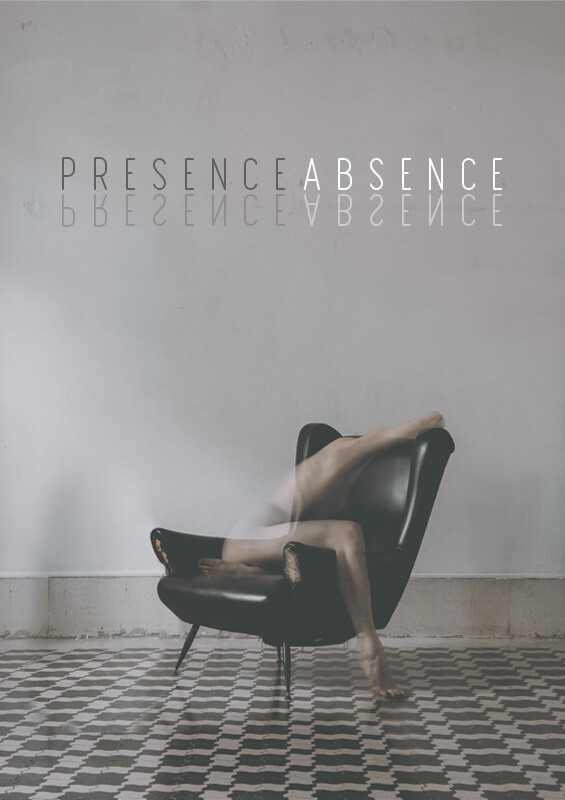 Presence Absence is the subtle line that divides existence from non-existence, awaking from sleeping, life from death.

A suspended time in which vibrations and marks resound. 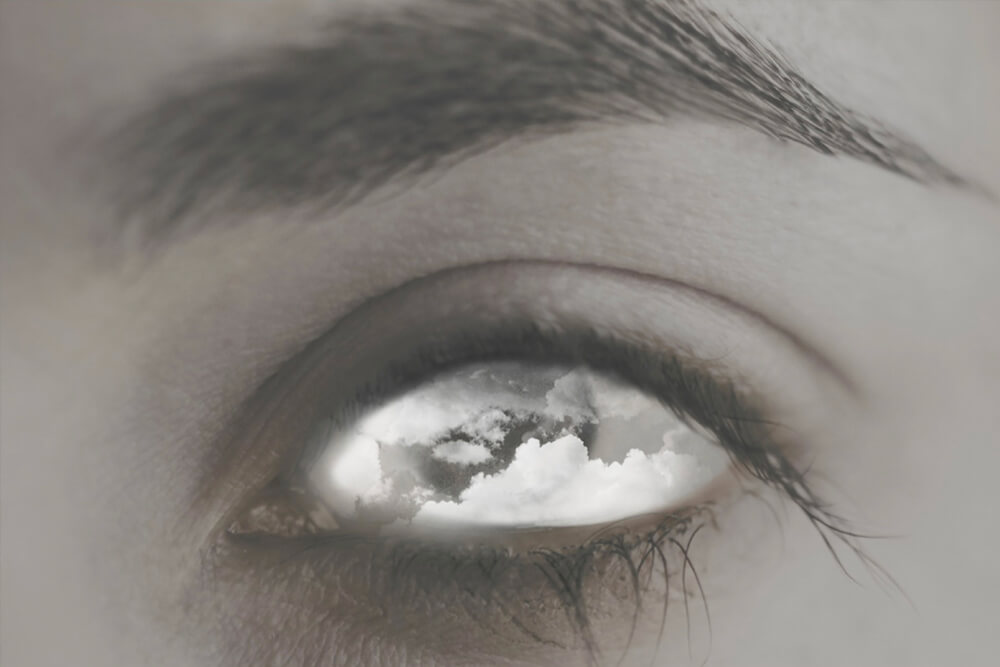 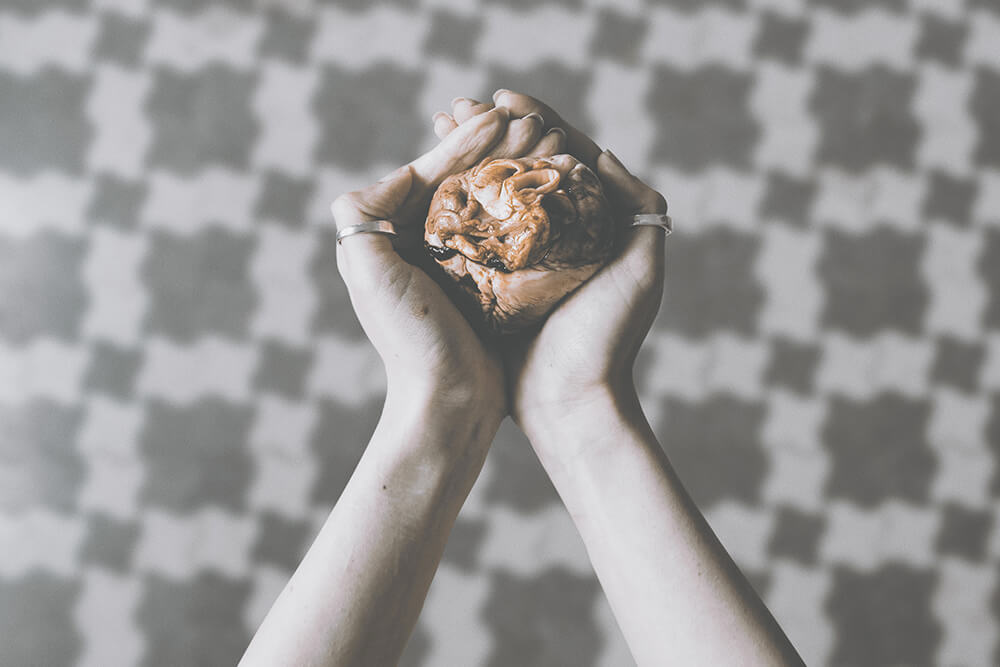 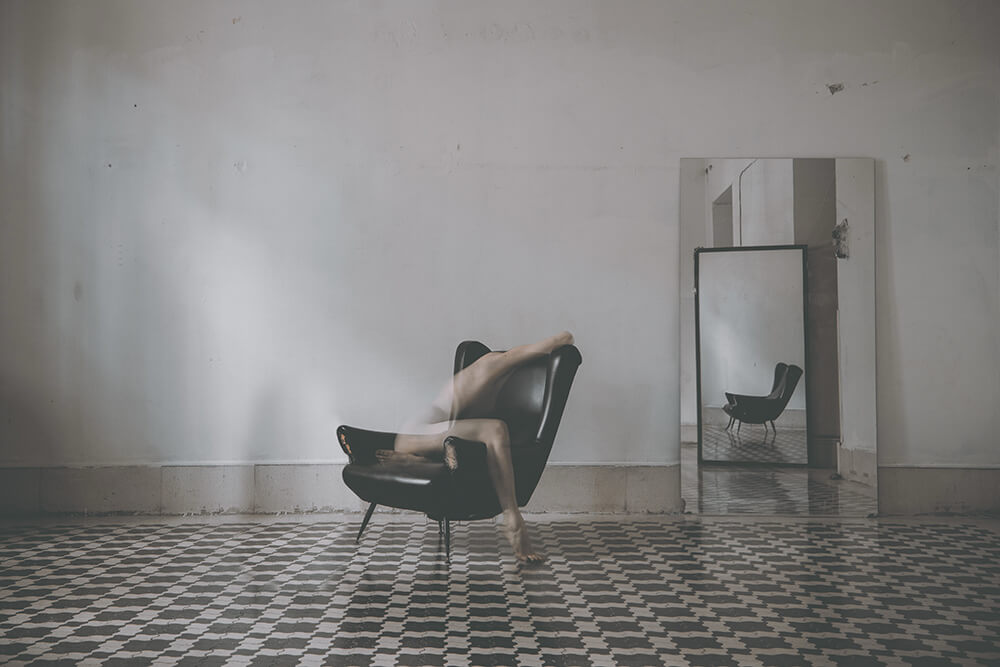